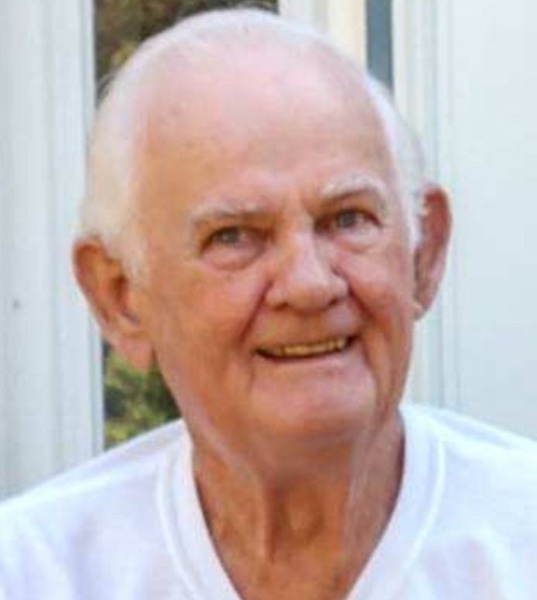 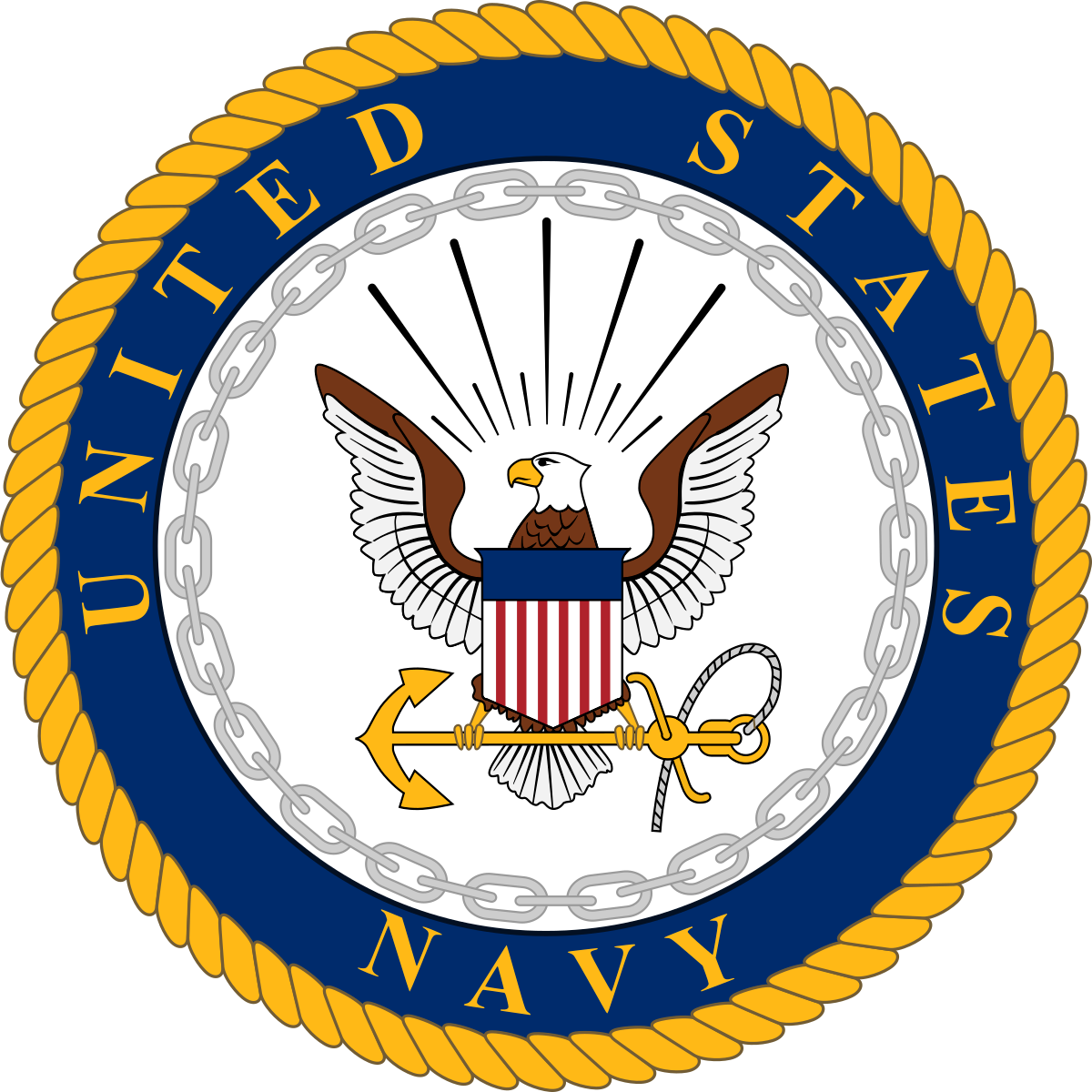 Bill was predeceased by his brothers, Richard and Donald Colby.

He was the first person to retire from Epoch Corporation in Pembroke, NH in 1997 where he was a finish carpenter for many years.

Bill was an avid bowler, enjoyed square dancing with the Concord Coach Squares and could be found on Sunday afternoons watching a Nascar race.  He enjoyed playing cards with family and friends, horseshoes and various wood crafts.  Most recently, he had discovered diamond painting, making many beautiful scenes.

Graveside Services will be held in New Hampshire in the spring.

To order memorial trees or send flowers to the family in memory of William Myron Colby, please visit our flower store.