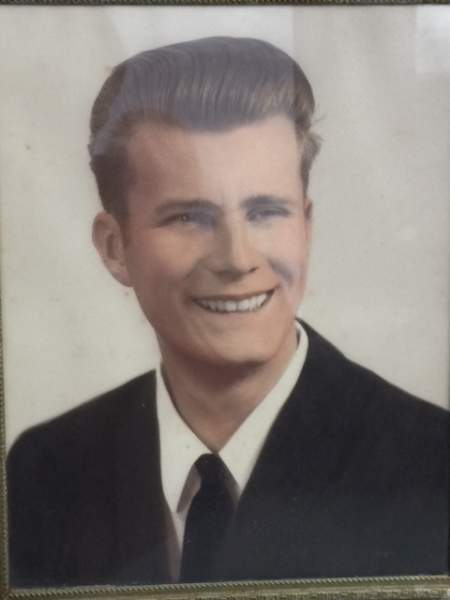 Tommy passed away on July 8, 2018 at his home in Inverness, Florida with his family by his side. Tommy was born in Elba, Alabama on August 23, 1944. The son of Malcomb Sampson Davis and Sarah Ellen Parker Davis.  Tommy moved his young family to Orlando, Florida to start a career in the citrus business.  He worked for others for a few years. He became a very successful business man in the fruit industry. Tommy owned his own packing houses and groves.  His son Matt worked with him for a few years before going off to college.
Tommy was a very intelligent, admirable man. He was a mentor to many, providing invaluable guidance and support to his family, friends and colleagues.
Tommy was preceded in death by his parents, sister Pastene Davis Hataway, Brother in law Dink Hataway, a niece, many aunts, uncles and cousins. He is survived by Previous Wife, Patrilla Cotter Elliott. Daughter, Tonya Carroll Davis. Son, Thomas Matthew Davis. Grandson, James Eric Hawkins. Grandson, Robert Thomas Elmore. Granddaughter, Sara Gene Elmore. Seven great-grandsons, three great-granddaughters, several nieces and nephews, great nieces and nephews and many cousins. Special friend Lillian Bryant. Many other dear friends. He was loved by many and will be dearly missed.
In Lieu of Flowers you may make donations to either American Cancer Society or the Hospice House.

To order memorial trees or send flowers to the family in memory of Tommy Davis, please visit our flower store.