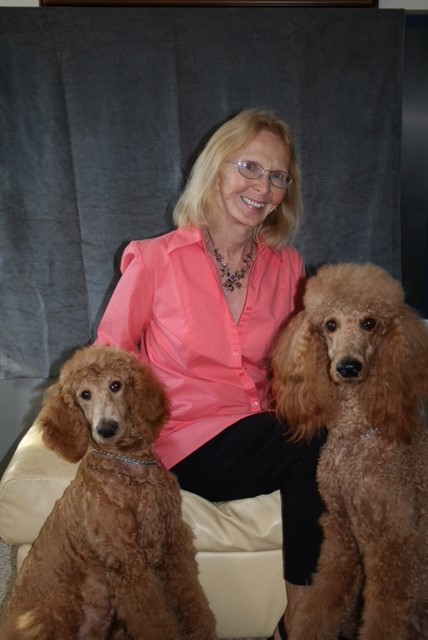 August 24, 1937 – April 18, 2018
Rita Shelanskey, 80, of Inverness, FL, passed away peacefully at home with her husband and her two beloved poodles, Bella and Carlo, at her side.  She was under the care of Hospice of Citrus County and her loving husband.
Rita is survived by her son, Scott Payson, and her daughter, Shari Classen, in addition to Steve, Bella, and Carlo.
Rita graduated from Union High School in 1955.  In 1973, she met the love of her life, Steve, and married him in 1975.  They were married for 43 years.  After spending many years in other places, she returned to Maine with Steve in tow in the early 1980s to the place that both she and Steve truly loved.  Steve taught her to fish, and that became her passion. They moved to FL after tiring of shoveling but still spent as much time in Maine as they could.
She was predeceased by a daughter, Mary Catherine, her mother, Aino, and step-father, and Ray Paasiala.
Rita’s wishes were for any services to be private.
Rita believed that flowers were for the living, a belief that she adopted from her mother-in-law.  For those wishing to make memorial contributions, please consider your local animal shelter or
Hospice of Citrus and the Nature Coast
PO Box 641270
Beverly Hills, FL  34464
(352) 527-2020

To order memorial trees or send flowers to the family in memory of Rita Shelanskey, please visit our flower store.
Send a Sympathy Card