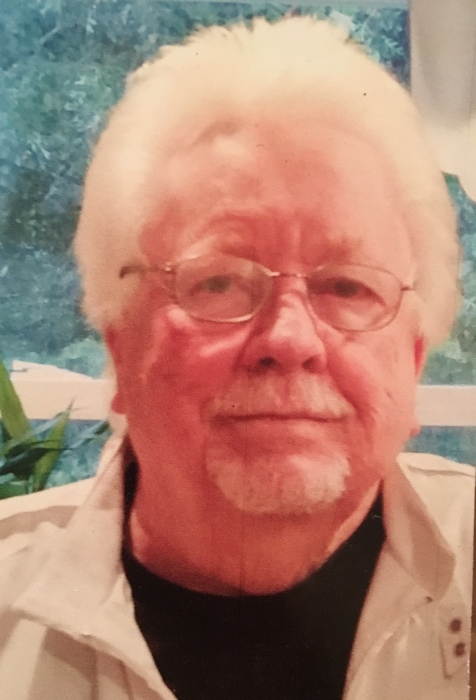 Patrick Joseph Blaise Coffey died on December 4, 2018 at his home in Hernando, Florida of congestive heart failure. He was born in Leavenworth, Kansas on February 3, 1938 to parents Bernice and Dennis Coffey, and moved to Inglewood, California where he and his five brothers and two sisters were raised. He was an avid football player throughout his time at Inglewood High School where he graduated in 1956. He went on to become a draftsman and eventually a news cameraman for KABC, where he worked for 35 years.

Patrick was a devoted husband and father and an avid sports fan, which he shared with his four sons: Kirk, Gary, Larry, and Chuck. He enjoyed cruising, tennis, bowling, golf, and still photography. He was also passionate about his beliefs, including politics. He was recognized by his thick white hair, hearty laugh, and generous nature.

Patrick was predeceased by his sons Kirk Patrick and Larry Paul. He is survived by his wife, Judi, his sons, Gary and Chuck, and their wives Heather and Staci respectively, his daughter, Jena, his brothers, Chuck and Jerry, and their wives Jean and Sue respectively, as well as many nieces and nephews, grandchildren and great-grandchildren.
You will truly be missed; Rest In Peace Pat.

To order memorial trees or send flowers to the family in memory of Patrick Joseph Coffey, please visit our flower store.
Send a Sympathy Card