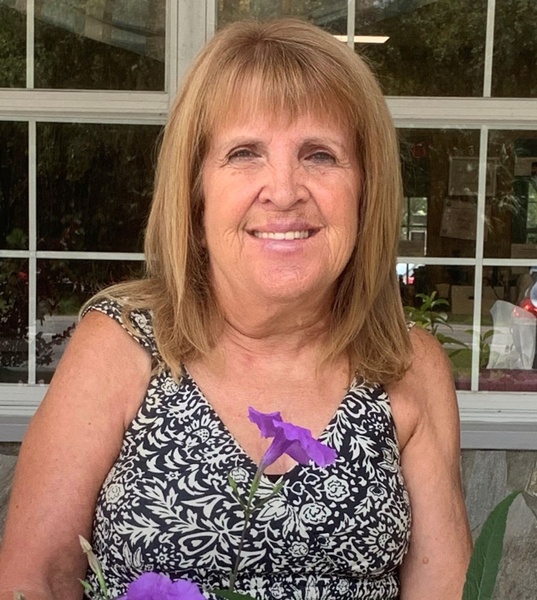 Linda Kay Kaufman, 67, formerly of Pennsylvania, passed away on Sunday, May 1, 2022 at HPH Hospice House, Lecanto. She was the wife of the late Kenneth L. Kaufman who preceded her in death in 2005. Born in Columbia, Pennsylvania, she was the daughter of the late Phyllis and Schuyler Gamber.
She is survived by her two daughters, Shemane R. Brambilla wife of Michael Brambilla of Homosassa, Florida; Marissa L. Walley wife of Simon Walley of Overland Park, Kansas; five grandchildren, Mikayla, Shea, and Aaron Brambilla, Emily and Samantha Walley; two sisters Margaret S. wife of Robert Warner; Laurie A. wife of Aloys "John" Heyen; one brother Michael S. husband of Cindy Walker Gamber; and numerous supportive family and friends.
No funeral or memorial service is immediately planned. The family will notify loved ones in the future when a service is scheduled.

To order memorial trees or send flowers to the family in memory of Linda Kay Kaufman, please visit our flower store.
Send a Sympathy Card