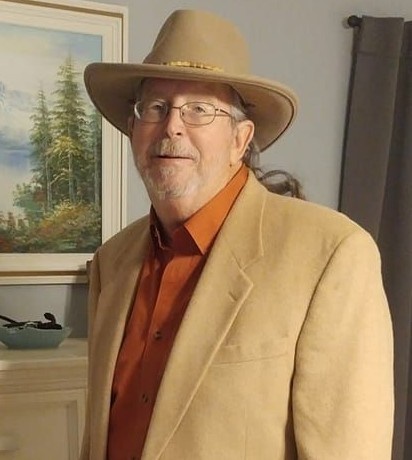 Monday, May 23rd , the world lost one of its gentlest souls, Lentz H. Henderson. Through his life and in his last moments he was surrounded by those who loved and adored him. His legacy is one of kindness and attentiveness for all who came into his life. To know him was to be loved by him. Though his later years were spent in Inverness, he was born and raised in Liberty County Florida by his parents Tressie and Haywood Henderson. The youngest of their four children, he was welcomed to the family on July 18th, 1956. The baby of the Henderson family grew to not be only a son and brother but a husband, father, uncle, cousin and eventually to his crowning joy of being named Papa Lentz by his many grandchildren.
“A jack of all trades is a master of none, but oftentimes better than a master of one”. An electrical engineer by trade, he found himself in professions he enjoyed including electronics and mechanics, but his passions ran like a vast network of rivers and often laid beyond the hours of 9-5. Mechanics led him to be bit by the bug for motorcycles, repairing, tinkering, or riding. Oh, the glory and pride he felt on his 47’ HD knucklehead! Being technically minded and a child of the 60’s lent itself to his love affair with music. He played, he taught, and he shared his love of music with anyone in earshot. Be it drums or strings, alone or with friends, he created music to entertain and sooth. He was a baker, and animal advocate, handyman, a builder, and a true hippie at heart. His generosity and kindness will live forever in the joy he gave and the memories of those who knew him.
His family asks, in lieu of flowers, please make a donation to a local shelter or rescue of your choosing.

To order memorial trees or send flowers to the family in memory of Lentz H Henderson, please visit our flower store.
Send a Sympathy Card