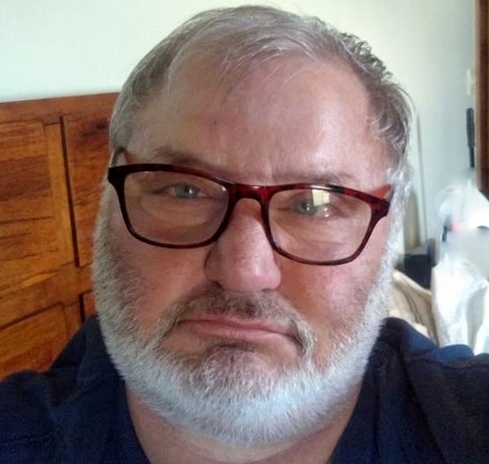 It’s with great sadness that the family of James G. Pickarts announces his passing on Wednesday September 23rd at the age of 68. He will be remembered for his kind and generous heart and his sense of humor.
James graduated LaFollette High School where he also played hockey, he had worked at Oscar Mayer for over 20 years.
He loved animals and showed and bred Arabian horses, there was always room for one more cat or dog that needed a home. He also loved his Harley Davidson motorcycle and attended Sturgis twice.
He is survived by his wife Kelly Fink-Pickarts grandchildren Zach, Eliza and their brother Bryan. His Sister Jeanne (Pickarts) Nally and husband James Nally
He was preceded in death by his Father Raymond Pickarts and Mother Joyce Pickarts and Stepson John Fink.
Remembrances can be sent to American Diabetes Association
A celebration of life will be held at a future date

To order memorial trees or send flowers to the family in memory of James G Pickarts, please visit our flower store.
Send a Sympathy Card