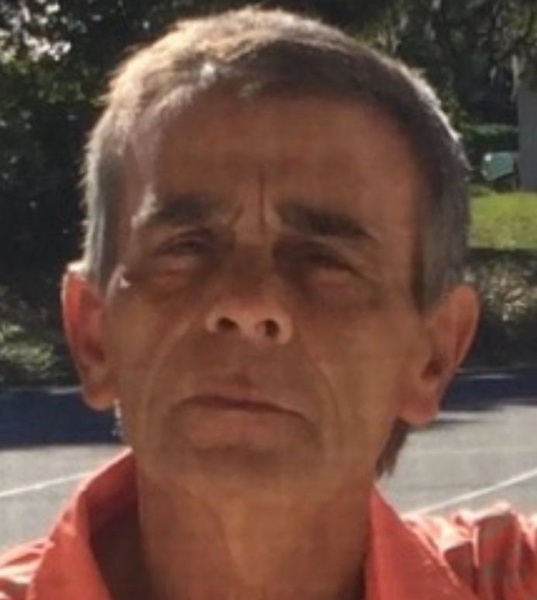 Enrico “Rico” Tremante, 65 of Inverness, FL passed away on Wednesday, Jan 26th surrounded by his loved ones after a courageous two year battle with lung cancer.

Rico was born in Naples, Italy on June 17, 1956 to Amedeo and Fortunata Tremante.  His family immigrated to the United States in 1971 to Brooklyn, NY.  In 1979 the family moved to Citrus County.

In 1981, Joseph & Carmela Grimaudo purchased the Godfather’s Pizza, located on Hwy 41S in Inverness and hired Rico to work for them making pizza.  It was there that he met the love of his life, Annette, whom he married in 1983.

In 2000, Enrico and Annette opened their own restaurant, Enrico’s Italian Ristorante with a new menu (and no pizza) in Homosassa.   After 5 years they moved their restaurant back to Inverness in the former Godfather’s location.    Rico was an extraordinary chef of Italian Cuisine.  There was no such thing as a small portion of food; he took pride in every dinner that he sent out.  Rico was fiercely protective of and loved his family.  He loved to fish, and play golf at the Inverness Golf and Country Club.

Rico was predeceased by his parents, Amedeo & Fortunata, and brothers Pepino and Mario Tremante

The Mass of remembrance will take place on Monday, January 31, 2022 at 11:00AM at Our Lady of Fatima Catholic Church in Inverness.  Inurnment will follow at a later date.

In lieu of flowers, donations in his memory may be made to Our Lady of Fatima Catholic Church.

McGan Cremation of Inverness is entrusted with his arrangements.

To order memorial trees or send flowers to the family in memory of Enrico "Rico" Tremante, please visit our flower store.