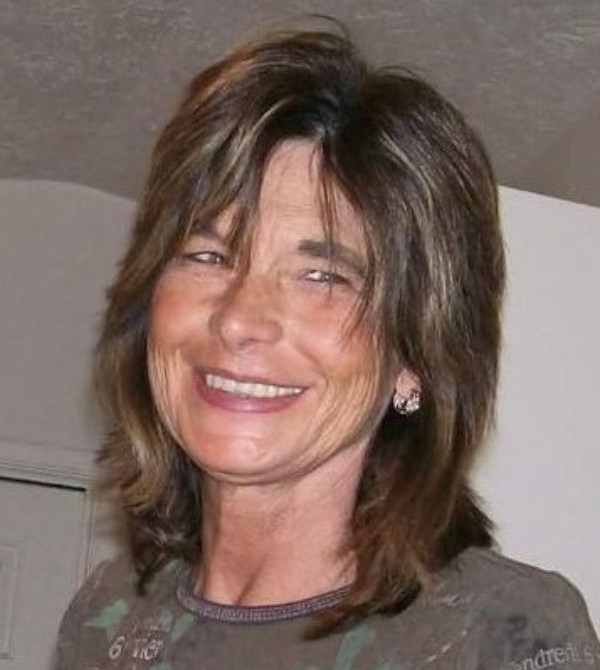 Cindy Kennedy, known as CK to her friends and coworkers in the medical field, passed peacefully holding her husband’s hand. She died from metastasized lung cancer that was diagnosed just one short month ago. As in life, she went down fighting the good fight. Cindy was most fulfilled when she was taking care of someone else. As an ER Nurse, Paramedic, Trauma Nurse, Prison Nurse and Life Flight Nurse (in Vegas), she was the most accomplished nurse you will ever know, often running nurses off the floor if they failed to meet her high expectations of patient care. Her last job was to take care of her nephew, Chad, who was in a vegetative state from a traumatic brain injury. With her 24 X 7 immaculate care, Chad has risen to the intellectual level of a happy, learning 2-year-old over the span of 5 years. He is now under the care of the VA in Tampa.

Second only to her need to take care of others was the love and devotion she had for her family. She so adorned her childhood sweetheart (they were together since she was 14), that she married him – TWICE! She tried to provide her children, Diana Alda Lynn Carter and Harvey G. Strubell III, with all of the advantages and encouragement she could to ensure their success in life. Harvey III is an entrepreneur who owns his own motorcycle business, while daughter, Diana, has followed in her mom’s footsteps by rising to the level of manager at a veterinary office that cares and provided for the needs of our “furry” family members.
In addition to her devoted husband, Harvey G. Strubell II, daughter Diana Carter and son Harvey G. Strubell III, she leaves to cherish her memory granddaughters Breana and McKayla, and grandsons Mason and Dylan. In addition to nephew, Chad, she is also survived by her loving nephew Ernie, niece India, and step-sister Denise; devoted cousin, Claudia – who has always looked up to her in awe, cousin Kathy and Aunt Maryanne. She held a special place in her heart for step-sister Janice (Lynn) and her son Chris, with whom she shared many memories. She also leaves behind loving brothers-in-law Chris, John, Timothy and sister-in-law Diana Chaffin and their families. Other family members who will keep her in their hearts are step-dad Jake Helms, and sisters-in-law Lynn English and Diane Sykes.
She leaves behind many caring friends and neighbors such as Laura and Joe Forget, Joey Forest, Sandy (from Daytona / Alaska), Joni (Arizona), friend and caregiver Jody, neighbors Skip and Doty (who were always there to help) and the many others that I may not have known or have forgotten…
She is preceded in death by Grandma Nell, Grandpa Gus, Grandma Trudy, mother Evelyn, father Buddy, brothers Blair and Blaine, Uncle Dave, nephew Tommy and most recently step-mom Jan.
We will keep her in our hearts… The family is not accepting visitors at this time, but appreciates cards and letters. In lieu of flowers, the family requests that donations be made to Saint Jude’s Children’s Hospital.

To order memorial trees or send flowers to the family in memory of Cynthia Lynn Kennedy, please visit our flower store.
Send a Sympathy Card