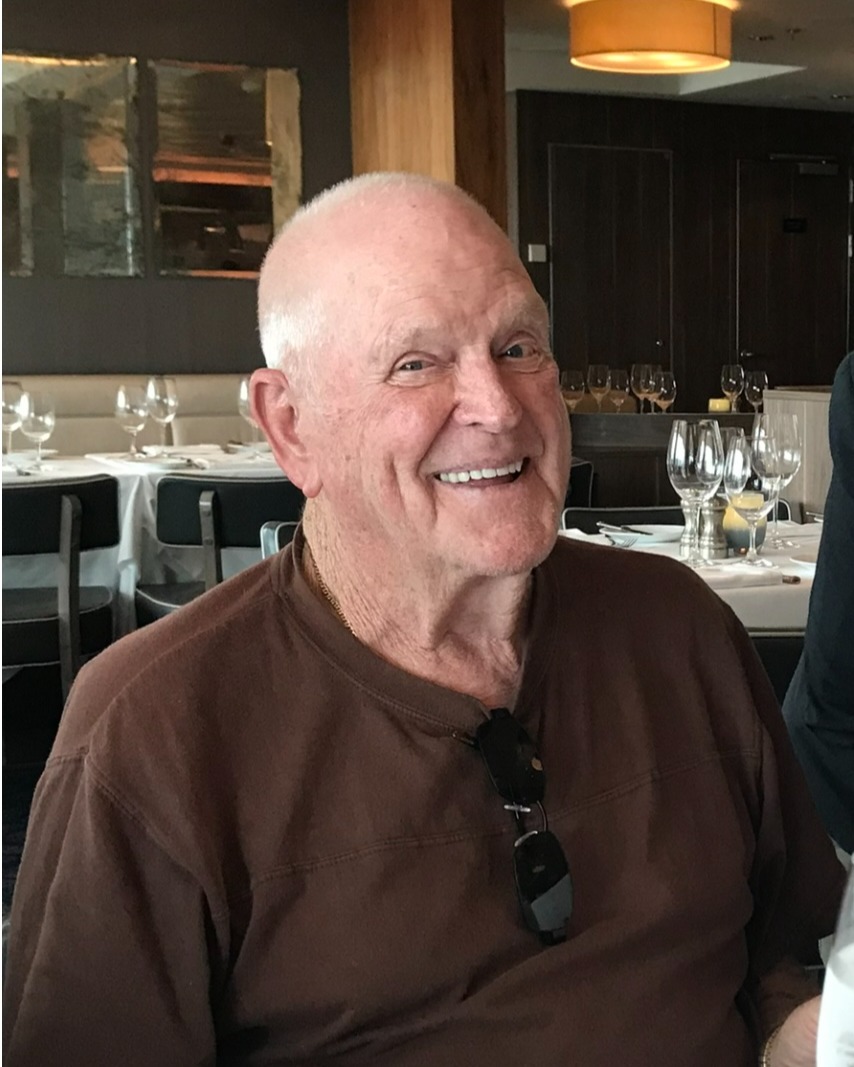 Charles William Taylor Sr.
12/17/1935-10/12/2022
Passed away peacefully after a long fight with Bladder cancer, COPD and Heart Failure.
Born to Alton and Bertha Taylor, they preceded his death as well as a baby sister and his Brother Alton Erwin Taylor Jr (Sonny) lost in the Korean War as a Marine. Also preceding his death were his two nieces Suzanne and Sheryl. He is survived by his sister Lena May Cameron, her two living children. His Children, grand children, great grandchildren and he just became a great great grandpa 2 weeks ago.
Debbie Colgate and spouse Paul Colgate (Wesley Bethune (Griffen Bethune)
Arthur Bethune
Cheyenne Backlund

Born in Whitman, Massachusetts, moved to Hollywood, Fl in 1967.
When he was a little boy he wanted to be a cowboy. He always said he couldn’t because he was to chubby and short.
He was a Veteran of the United States Air Force. He was a very hard worker. His primary occupation was a heavy equipment operator but he did welding, built ships at the Quincy Shipyard, was a helicopter mechanic in the Air Force, was an automotive mechanic, bar tender, school bus driver, he built bridges in Miami, was a bridge tender on Hollywood beach intercostal while on light duty after having back surgery in the 1970’s.
He did not go very far with his education but he was an incredibly smart person. He could do anything. He could build anything. He could wire electricity, fix cars, make Halloween costumes, drive race cars, pour concrete.
On the weekends he watched wide world of sports, football, boxing, and nascar. He was a stock car driver in his younger years, as he got older did demolition derby’s and run what you brung…. During season we spent Saturday nights at Hialeah Speedway. He enjoyed bowling and playing pool. He loved playing with his tractor that he was finally able to get. He enjoyed camping. Loved to be on a cruise ship.
He has left behind a very large family and will be as deeply missed as he was loved and will be forever loved.
A celebration of life will be at my home on 10/22/22, Thank you for all your love

To order memorial trees or send flowers to the family in memory of Charles William Taylor Sr., please visit our flower store.