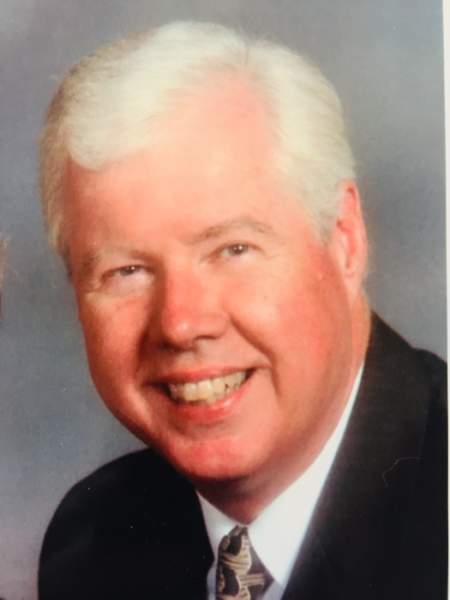 Arthur John Massey (Art), 77, of Citrus Hills, Florida passed away at HPH Hospice on Tuesday, June 8, 2021.
Art was born in Kings County, New York where he resided until moving to Virginia to continue his academic education. Art attended the College of William and Mary and graduated with BA and MA degrees in Chemistry. After graduation he married his college sweetheart, Ann, and moved back to New York to work for Hercules, Inc. as a chemist. His work with cadmium and other inorganic pigments led to a popular patented red pigment used in automotive paint and appears in the red letters of the Exxon sign. While at Hercules he was very involved in mentoring local high school chemistry students and enjoyed providing them with industry experience. Art was also a member of the Men’s Civic Association that supported the needs of the surrounding communities.
Art was on the Board of Deacons at First Presbyterian Church in New York. He was an officer of the Imperial Employees Credit Union and for many years authored ‘The Sportcaster’ section of the Hercules paper, The Colorist. He actively participated in sports – basketball, bowling, golf, skiing and, of course, the Sport of Kings at the Saratoga Race Track. An avid vinyl collector and master of music trivia, Art shared his enthusiasm for Doo Wop with everyone he knew.
Art was promoted to Sales and then became Product Manager at the Newport, Delaware site of Hercules/Ciba Geigy. The family relocated to West Chester, Pennsylvania where they remained for 40 years. During that time Art was instrumental in helping Golden Artists, a then start-up company, grow and was honored at their 25th anniversary with a new color named for him, ‘Massey Flip’n Gold’. Over the years Art held many leadership roles with the Philadelphia Paint and Coatings Society as well as the Philadelphia Inks Society.
The family became members of Westminster Presbyterian Church for 10 years, then 30 years at First Presbyterian Church where Art served The Lord faithfully as a Trustee, Elder and Deacon. Art volunteered for over a decade with Good Works working side by side with home owners to help repair and rebuild homes across the local community.
Art is survived by his wife of 53 years, Ann, and his daughter, Amber, and his sister, Marilyn Coates, of Richmond, VA.
Art made friends everywhere he went and is remembered for his kind, gentle ways, his genuine upbeat nature and his warm friendly smile. A devoted and loving husband, a wonderful father, and a loyal friend he will be greatly missed. We take comfort in knowing he is now at peace with his Heavenly Father.

To order memorial trees or send flowers to the family in memory of Arthur Massey, please visit our flower store.