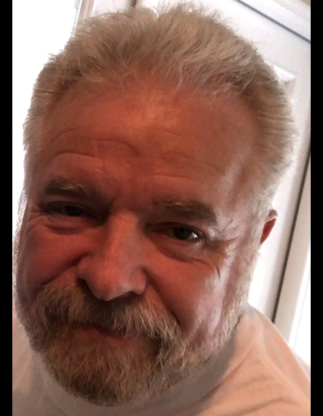 Richard F. Flibotte Jr. 68, born in Winchester MA., passed away on June 24, 2021, at his home in Inverness Florida after a long courageous fight with Leukemia.

He is survived by his wife and soulmate of 49 years Kathleen Flibotte, Son Jason Flibotte & his wonderful wife Wendy of Danville NH, he was also blessed with 4 grandchildren: Maddie Flibotte, Sam Flibotte, Kayla Miles, and Hailey Hajjar, all who he loved dearly and was so proud of their accomplishments. His father Richard Sr., brother George and his wife Laura, who he loved like a sister, His brothers; Bobby, Bill and Steve Flibotte and sister Mary Lyons. Brother in laws and sister in laws; Ed and Inge Snow, Joyce Lasman and Joe and Pattie Ann Slater. A niece Jenifer Cross and many other nieces, nephews, and family members.


Richard was a man that worked with his hands and learned different trades over the years, and he could fix and build anything. Beginning as a flooring and tile installer, to co-owning a body shop, then finally into construction. He took great pride in his work; he was a perfectionist. He was the happiest prior to retiring remodeling and building homes for families to make memories in. One of his finest achievements was in 2006 he built an elegant home for himself and his wife in Raymond NH.


Retirement eventually lead him and his wife to Inverness Florida where he enjoyed their pool, walks at Cooter Pond and Wallace Brook Park and yes, remodeling their retirement home and working in the yard. His favorite times were always those that was spent with his family and friends. Richard will be missed by so many people whose life he has touched.
When family and friends were asked if they only had one word to describe him, their responses were: loving, strong, amazing, resilient, talented, devoted, and supercalifragilisticexpialidocious.
His celebration of life will be held for family and friends and will take place at a date to be announced later, in New Hampshire where he spent most of his life.

In lieu of sending flowers or plants, donations in his name can be made to:
Florida Cancer Specialists, 521 N. Lecanto Hwy, Lecanto FL 34461

To order memorial trees or send flowers to the family in memory of Richard Flibotte, please visit our flower store.
Send a Sympathy Card